The Sands Expo and Convention Center in Las Vegas was buzzing with activity and hands were flying everywhere you turned during the week of July 18-23, 2010. More than 23,400 unique visitors from 73 different countries came to Las Vegas for the DeafNation World Conference and Expo (DNWE). With special thanks to the Platinum sponsors, Sorenson Communications and Purple, DNWE was a smashing success.

DNWE welcomed signing crowds from every corner of the world, communicating in a blend of native sign languages and International Sign Language. The week saw over 300 booths ranging from fashion to sign language dictionaries to Video Relay Services to deaf films, and over 70 workshops including topics like the future of deaf telephony, environmentally-conscious living, and cultural exchanges.

The week-long celebration of Deaf culture kicked off on Sunday, July 18 at the Fremont Street Experience with a canopy video created by DeafNation. Live entertainment previews included the Finnish band Signmark and contestants in the Miss Deaf International pageant, which had its finale on Friday, July 23 crowning Miss Deaf France as the new Miss Deaf International.

During the week at Sands Center, special appearances were made by deaf Oscar-winning actress Marlee Matlin, and deaf UFC fighter and the person the movie “Hamill” is based on, Matt Hamill. Thousands upon thousands lined up to buy books, T-shirts, pictures, and to have them signed by Marlee and Matt, before taking a picture with the stars.

The main stage was the center of all the activity. Three distinguished keynote speakers were invited to DNWE to present in front of thousands. The first speaker, Mark Wheatley, is the current Executive Director of the European Union of the Deaf, and he presented “The European Perspective of the Deaf Community in EU Member States.”

Donalda Ammons, an international sports leader and former president of Deaflympics, discussed “Deaf World Sports: The Power of Internet-based Media.” Bernard Bragg, an international deaf entertainer and the founder of the National Theatre of the Deaf, presented “We’re the World.”

Also on the main stage was the wedding of Robert McClay and Katrina Green, both Americans, who wished to hold their wedding ceremony on Wednesday, July 21. Deaf rapper Sean Forbes from D-PAN performed to cheering crowds, and Signmark gave a preview of what they would play on Monday and Tuesday nights at the Treasure Island pool party. For cinema-goers, DNWE had two surprises for them: screenings of films from two different deaf production companies, ASL Films from the United States, and Awi Film from the Czech Republic.

During the week, DeafNation received honors from two different organizations – the International Service Award from the Canadian Cultural Society of the Deaf, and an award in honor of DeafNation’s 10-year-long partnership with Deaflympics, Inc. as its media partner. Many other countries honored DeafNation with various paintings, fabrics, and trinkets that are culturally priceless.

The World Deaf Art Gallery had over 20 pieces from international deaf artists, including the famous Chuck Baird, and a series of beautiful batiks created by deaf students from Ghana. Mannequins were donned with pieces by deaf fashion designers. Next to the art gallery was one of the main attractions at Sands that drew crowds – the Deaf Wax Museum.

Deaf wax sculptor Don Baer is well known for his series of historical deaf figures, and it was a honor for DeafNation to have his latest piece unveiled at DNWE – a sculpture of Bernard Bragg in his heydays, as a mime. Bragg was extremely touched, and the first words he said were, “That’s me!” amid flashes from the crowd.

DNWE had something for everyone. For those who were itching for some sports action, a corner of Sands Expo Center was reserved for the World Deaf Darts Tournament. Teams and singles participated in the tournament, with Curtis Cote coming out on top in the 301 singles, and Curtis Cote and Mike Cope winning the 501 double slot. Sean Byrum and Gary Burke won the cricket double, while Mike Cope, Curtis Cote and Jason Hurt sweeped the team-of-3 slot.

DeafNation partnered with Deaf Sports Academy to provide flag football and basketball games for children and teenagers, and the Las Vegas Charter School of the Deaf had childcare activities that included the popular moon bounce.

After the week at Sands Expo Center and DNWE wrapped up, DeafNation hosted a World Deaf Golf Classic at three different courses over three days, for $15,000 total prizes. After playing at the Arroyo Golf Club, the Siena Golf Club, and the Red Rock Golf Club, John Ramirez III came out as the winner of the 2010 DeafNation Golf Classic.

The success of DNWE would not have been made possible without the hard work of our committee, volunteers, and the sponsorship of our Platinum-level sponsors: Sorenson Communications and Purple. Special thanks also go to our Bronze-level sponsors: Deaf Missions, Sprint Relay, The Z, Gracias VRS, ASL Pre-Paid Legal, and ASL Dream Team.

DeafNation’s philosophy is that free admission brings a diversity of attendees who can share our culture, needs, language, and information. Overall, our goal is to give everyone the chance to meet new people from all the corners of the world, ranging anywhere from historical regions like Europe, the Americas and Africa to exotic regions like Asia and Australia, and learn new languages, new cultures and new traditions, which was all done under one great roof! 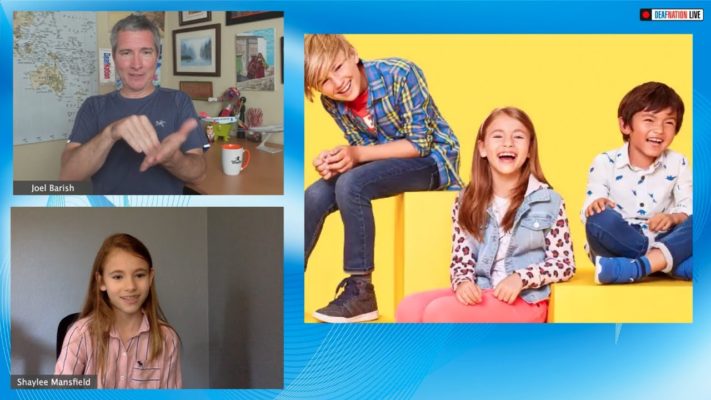 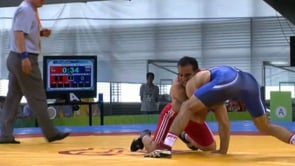 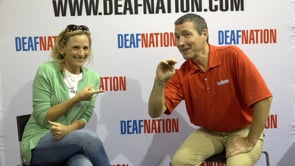 A Chat with Marlee Matlin 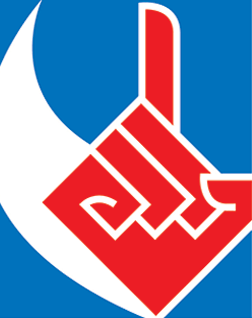